Elder Scrolls Online is going to be a great MMO. The game will have a lot of interesting features right from the start but post-launch content is also very important for an MMO project. New patches and updates make gemeplay interesting and stimulate players to play and return into the game. Will there be new content, new quests, skills and other stuff after the release of Elder Scrolls Online? I am going to summarize all information we have in this article.

Developers have a schedule of post-launch updates. And they say that the frequency of updates will be high. They have already started to work at new content to provide player with updates without delays. The game is in beta and not released but they are working at post launch content. On my opinion it is great. That means they understand the importance of such updates.

How big will the updates be?

ESO will be released in 2014 and a lot of work has been done. But post-release content also is a big part of the plans in the future of the game. The game will be released with a lot of space for updates. There will be enough territories for future expansions and ZeniMax promised to add a lot of new content. We will see huge updates with new provinces and zones. I am sure there will be new dungeons and PvP features. 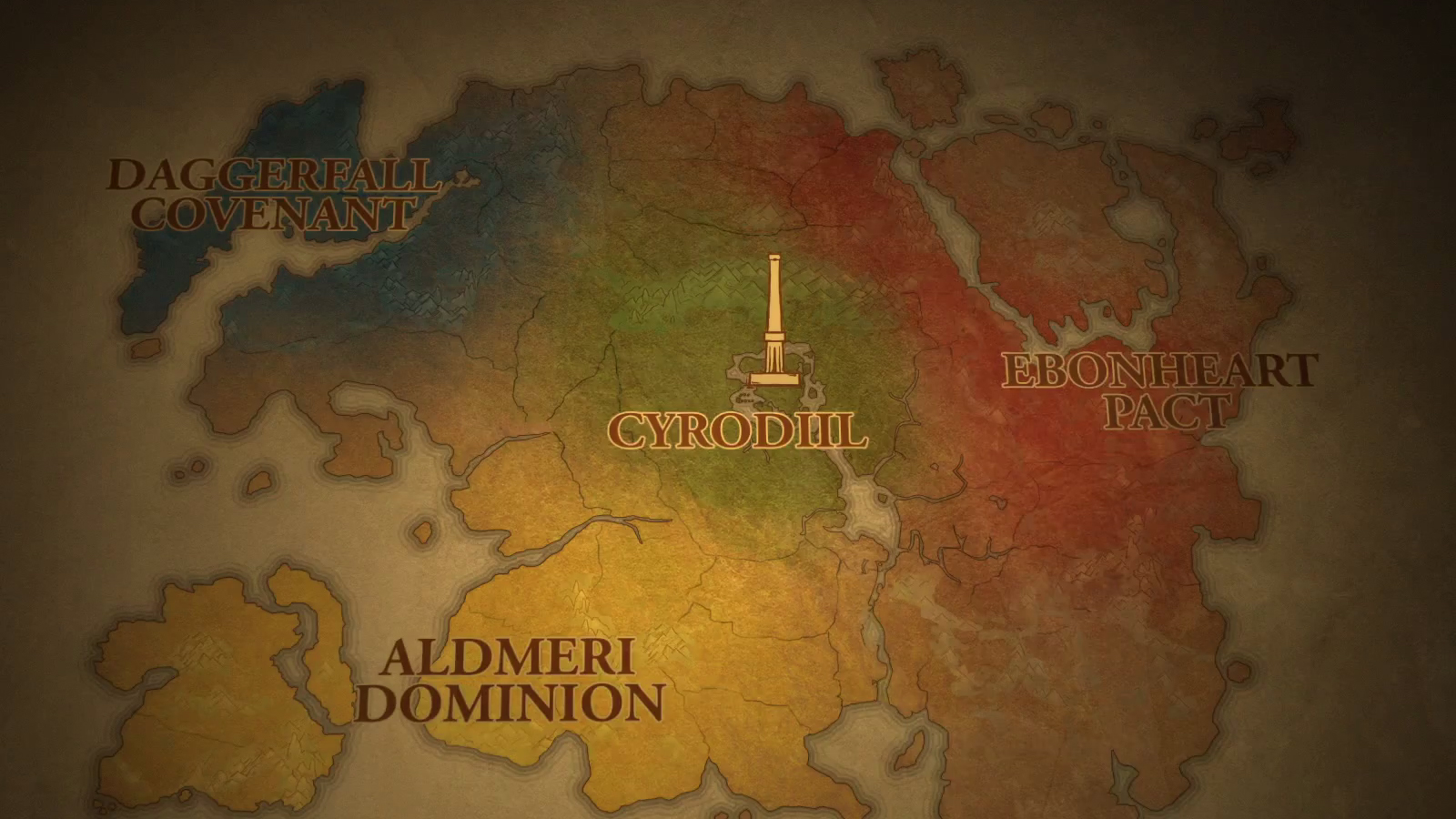 Developers had chosen Monthly subscription model because of several reasons [Read more: Elder Scrolls Online will be Subscription Based!]. One of the reasons is because Subscription can help to fund post-release content better. That means ZeniMax have serious plans about future game expansions.

Will they focus on PvP or PvE updates?

As far as I know devs are going to add new content for each group in every update. Each new patch will contain new content for both PvP and PvE oriented players. On my opinion such decision is fair.

What update is the first in queue?

There are several primary candidates. As you probably know Elder Scrolls Online will be launched without Thieves Guild and Dark brotherhood. Only Fighters Guild and Mages Guild will be available.

Developers are going to add Thieves Guild in one of the first updates. One of the early patches will be focused on Thieves guild and will bring justice system into the game. There will also be new quests and new skill line associated with that. Many ESO fans will like pickpocketing and other new features.

It is difficult to say what will be added first: Dark Brotherhood or Thieves Guild. On my opinion Thieves Guild will be launched earlier because it contains essential features that all TES fans want to see.

As you probably know ESO team is always listening to players. They are reading fansite forums, blogs in order to find out what players wish to see in the game. Brian Wheeler confirmed that they are paying a lot of attention to the community desires. It doesn’t mean that if you request a machine gun they will add it. No, they are listening to general opinions about the game. If players request more skill lines or more classes they can add it.