If you're totally new to Elder Scrolls Online and you're wondering which class to play then this guide is going to help you to make a decision. This guide explains the basics of picking a class that's easy to understand even if you've never played an MMO before.

If you're a more advanced ESO player then just be aware that this content is going to be a very basic. I am not going to go deep because there are a lot of things to tell about strengths and weaknesses of any class.

First of all, let's take a look at some VERY IMPORTANT things you should consider before you pick your class. 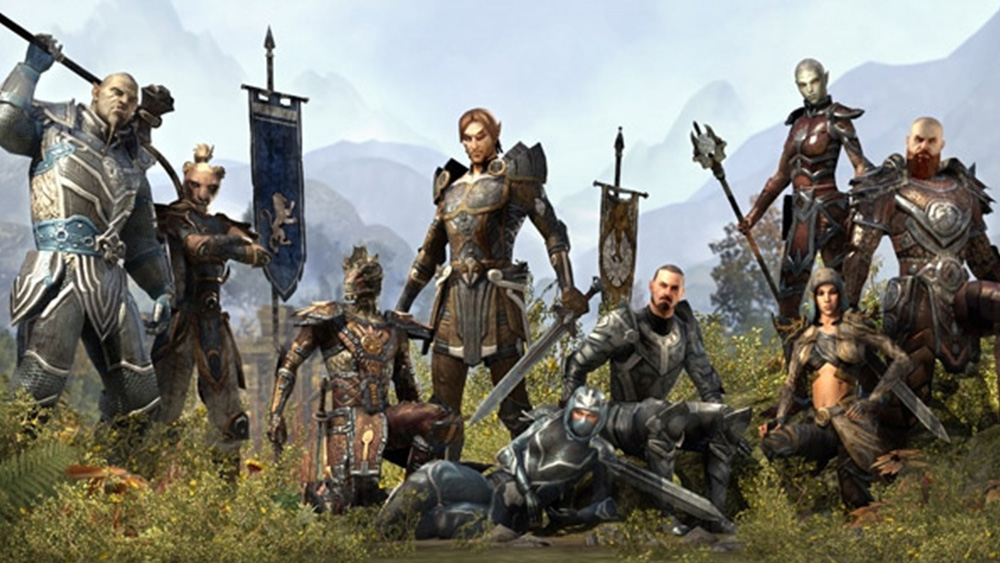 Now let's take a look at what each class is about.

Templar is your typical paladin style class. It’s a sort of warrior of the light. Templar brings a lot of strong healing and support abilities for the party and tends to play with quite a defensive playstyle. However, this doesn't mean that this class can't put a lot of damage. If they want to they can be very difficult to kill due to their defensive play style and their high survivability.

If you want to be a dedicated healer, then this class is one of the best for this role. Templars are considered to be the best healers right now. Pay attention: I don’t say that Templar is bad in a damage dealer or tank role. He can be great DD or tank but there is no better healer than this class right now because of dedicated healing abilities.

Dragon Knight feels like a traditional warrior class but on steroids with flames. He has much more aggressive play style and a lot of fire-based abilities as you'd expect from a classical Dragon Knight. Personally, I really like the play style of the class.

Right now this class is considered to be one of the best tanks in ESO. Again, I don’t say that DK can’t be a good damage dealer. But what he really has is a bunch of great abilities for comfortable tanking. You can try to pick other classes for tanking but DK is considered to be the leader here.

Sorcerer is your magic wielding spell caster who puts out massive damage in both close combat and ranged fights. He also has very cool abilities to summon minions from another realm to do help in battle. While a lot of sorcerers and they decide to wear light armor for the benefits it gives them they're also equipped with defensive spells to keep them alive.

A sorcerer can be great Ranged Damage Dealer and surprisingly a good Tank! Yes, if you want to have fun as a tank, the class is good for that too.

Nightblade is your stealthy assassin, it’s a rogue class who's going to jump out of the shadows and rip enemies.  The class has a very aggressive playstyle and compared massive damage. He is also able to sustain himself by siphoning health from the enemy.

This class is a good Damage Dealer and is great for stealthy playstyle. He can also be a good offensive healer (with a restoration staff equipped).

Warden is the newest class that came out with the Morrowind expansion. He is a nature-based class and he’s able to summon animals to fight by his side. He has very strong supporter spells and abilities and has a high sustain. He can also be very difficult to kill.

Warden is considered to be a good tank. Some players say that he is even better than the Dragon Knight, but in PvE only. DK is still the best for tanking in PvP. Warden can also be a good damage dealer.

I hope that it gives you a bit of an idea around the theme of each class. We're not going to look at any specific abilities here because this isn't a technical guide. The idea here is just to give you a flavor of the play styles and see what appeals to you.