Elder Scrolls Online was launched with many restrictions: you couldn’t change your race, class, appearance; you had to level up in order to visit certain zones and so on. But later on developers decided to give players more freedom: now you can respec, modify the appearance, access almost all the content at any level and do many other cool things. One Tamriel update removed many territory restrictions and increased players’ freedom a lot. 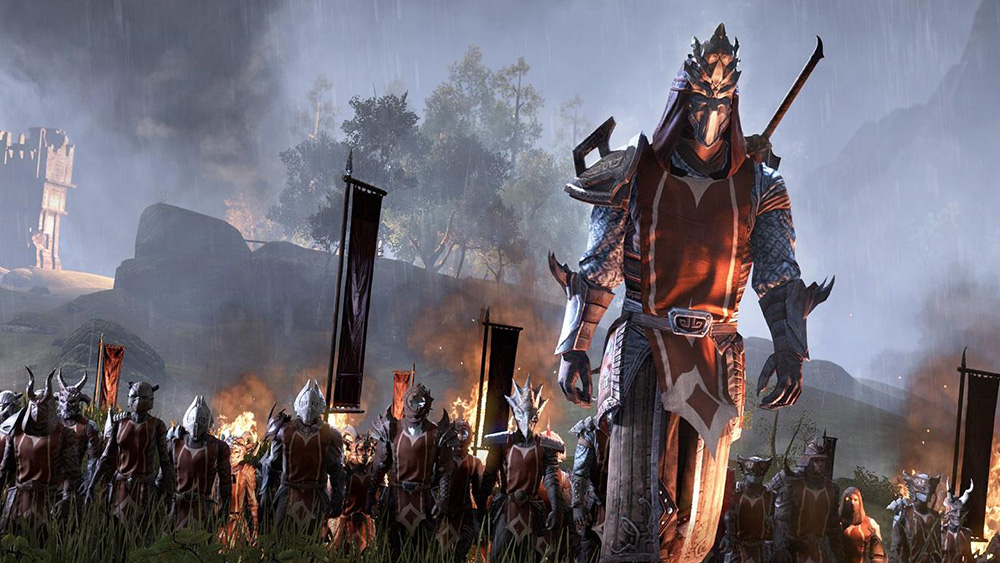 Why is Changing Alliance Impossible?

There are many reasons, but the main is that if a player is able to do this any time we may see one of the alliances become overpowered in PvP soon.

Imagine: you see that Ebonheart Pact is dominating in PvP again and again. That's cool, but you are in The Aldmeri Dominion… There is only one PvP zone in TESO and sooner or later you become tired of losing. If there is a way to change the alliance, you would probably go and buy a token to jump into the Ebonheart Pact. Many other players would do the same. So this may lead to the absolute domination of one alliance, which will destroy all PvP in the game.

If one alliance becomes too overpowered, PvP in Elder Scrolls Online will most likely die forever.

The only way to jump to the other faction right now is to reroll. You need to create a new character and connect it to another alliance. A cool thing is that there is much account-wide stuff in ESO and the process of leveling the second character will be much easier.

But do you really need this? What's wrong with your current alliance? In most cases, changing faction is not really necessary. You can access all the zones and play all PvE content with your friends regardless their faction.

← ESO Gameplay How to Choose a Class in Elder Scrolls Online? →