On the 2nd of August 2013 ZeniMax Online team showed gameplay of Elder Scrolls Online to public. It is their first official real time gameplay presentation. I was waiting for the event and switched on Twitch website long before the beginning. My patience was rewarded. It was really exciting!

The presentation begun with Pete Hines’ quick speech. Pete’s goal was to prepare public and to catch attention of people. He told some words about ESO in general and then invited Paul Sage. From here the real action started. We were able to enjoy Elder Scrolls Online live gamplay on behalf of Nick Koncle. He was playing as a female templar. At first Nick sowed the character creation screen. There are so many different parameters for customization! 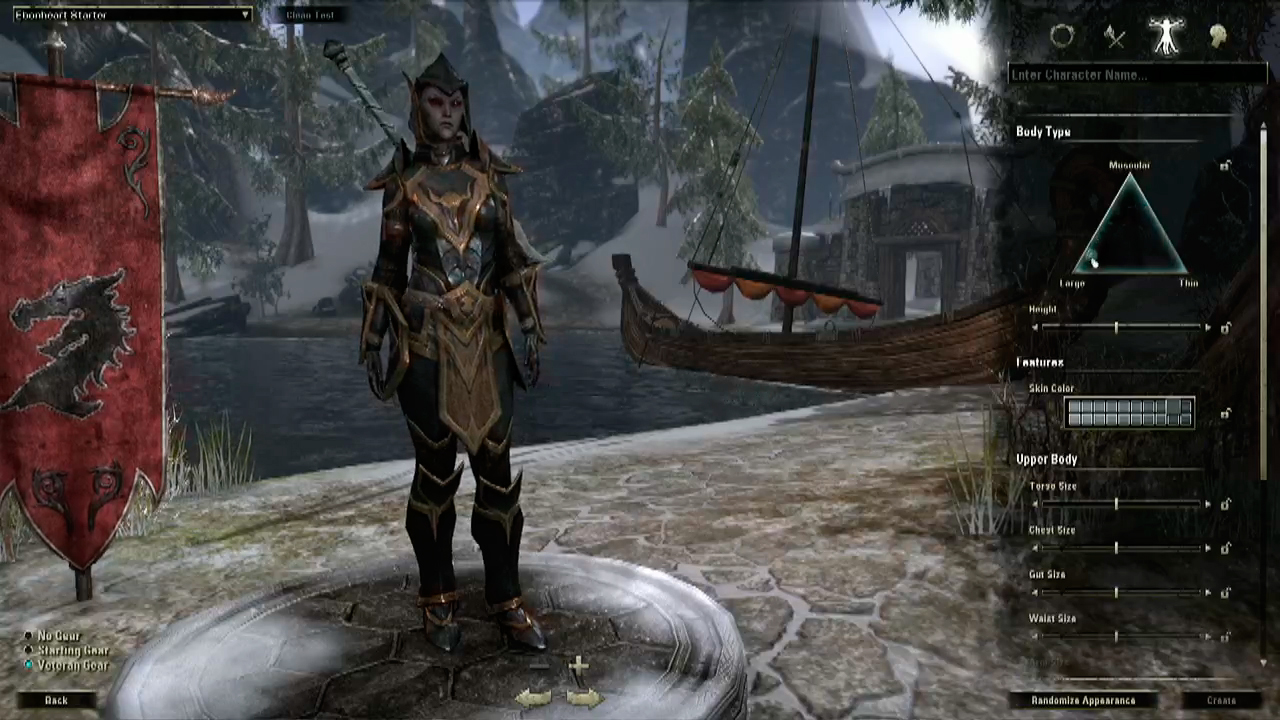 Developers did a great job to allow player create a character with unique appearance. It is possible to customize almost everything. To be honest I have never seen such customization possibilities in other MMO games and I bet you haven’t seen too. 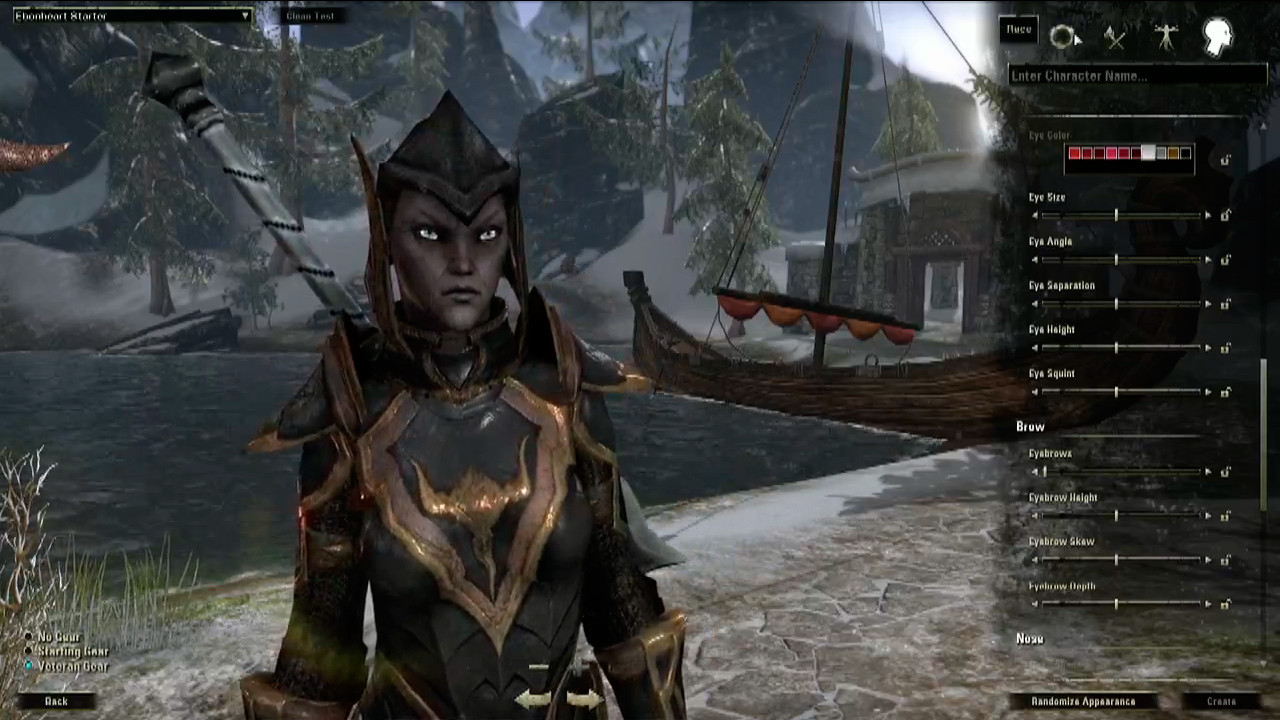 After the customization screen, Nick showed general gameplay. We could see details about how UI looks. On my opinion it is rather compact and friendly. At the bottom of the screen we can find hotbar with abilities you have chosen. The magicka, health and stamina indicators are above the hotbar. As far as I noticed these indicators are hidden if they are full and when you for example start casting, magicka indicator appears. So do other two. When someone hits you, health indicator appears on the screen. So if you do not see your indicators in battle you are in good shape. I think it is a pretty nice way to inform player about his condition. 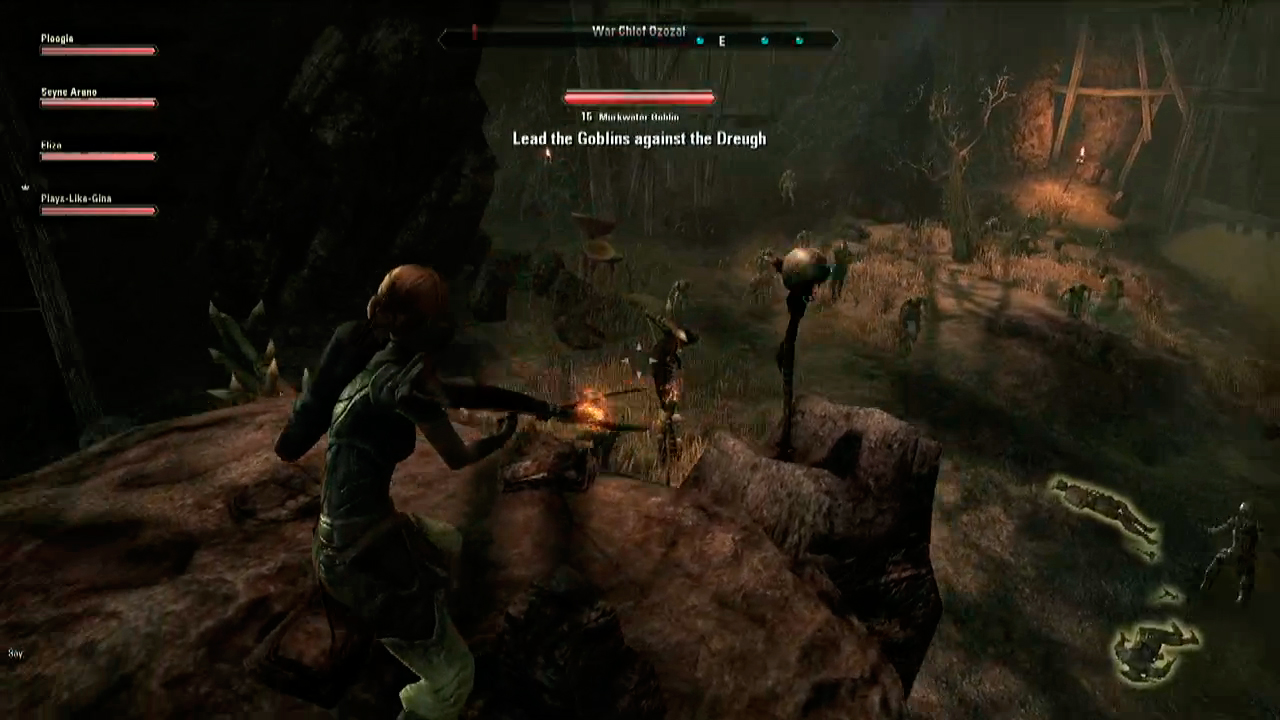 The other noticeable thing in the live gameplay demonstration was Templar skill tree. Nick demonstrated several skills and showed how Morphing works.

The final part of the video sowed us public dungeon. Nick gathered a group of players and entered the zone. I think that this part of the presentation shows real ESO. The game is very dynamic. Monsters are not stupid and attack players simultaneously. It is impossible to pull out one and kill him without attracting attention of others. Players moved from one room into another clearing the areas from monsters. Nick exerted himself to show different playing styles: he changed his weapon often and we could see him playing with a bow and dual weapon. He also used his class abilities to damage enemies or heal himself in battle.

My final review: the demonstration was outstanding. We saw a lot of features of Elder Scrolls Online, we saw how the game really looks, we saw gameplay, combat and many more. Do not forget that ESO is still in beta, but is absolutely playable and interesting. Thanks ZeniMax Online and Bethesda for the presentation. It was really amazing! If you missed this great demonstration you can watch a replay below.