Nick is a lead gameplay designer at ZeniMax Online Studios and he is working on the Elder Scrolls Online now. It was him who showed us Templar character gameplay at live ESO presentation [QuakeCon 2013]. Here is a brief summary of Nick’s interview recordered by ShoddyCast YouTube channel.

ESO at QuakeCon demonstration sometimes looked raw, but don’t forget that the game is still in closed beta. It was the first time when ZeniMax showed all features of the first person mode to the public. There is still a lot of work to do, but the game will be polished and all bugs will be fixed. Beta testers provide developers with great feedback that helps ESO team very much.

Sneaky style is very popular among ESO beta testers, especially sneaky style with a bow. It is quite powerful mix for both PvP and PvE encounters. It has a pretty great opening attack with stunning effect and bonus damage. 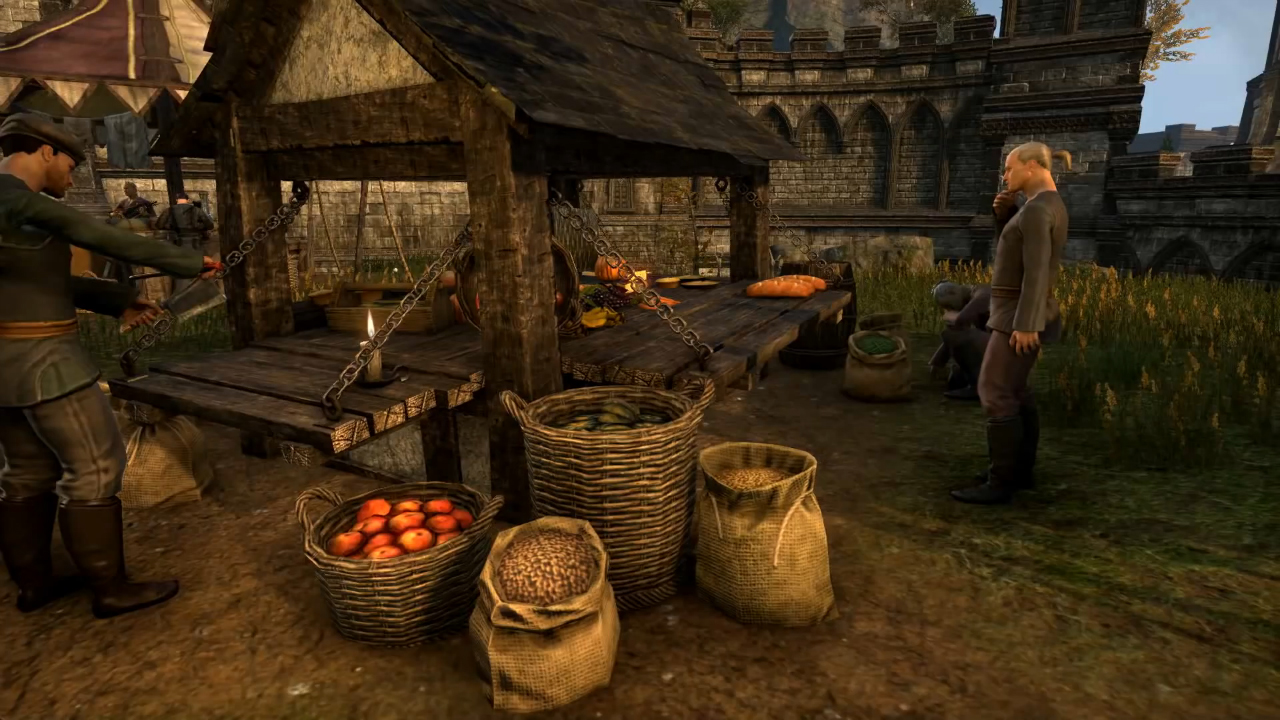 One of the general reasons for implementing guild shops instead of huge public auction is megaserver. Megaserver will host all players on one server and this affects the economy. If there is public auction in ESO:

As you probably know guild stores allow people to buy and sell items to other players within a guild [read more here: Guild Store ]. But some guilds will be able to sell items to public (to non-members)! You guild will be able to sell items to potentially everyone if the guild controls a keep in Cyrodiil. Any player can come to your keep and buy goods there. This is one of many reasons for your guild to protect captured keep because once you lose control all bonuses including public store will disappear. It is an example of how keeps and territory control is working.

General mount type after the launch will be a horse. There will be different horse types and many ways to customize appearance (horse armor, bags). But there will also be expansions that will bring a lot of new content including new mounts post launch.

Justice and guards will be added in one of the first ESO extensions. This is one of the most expected features and many fans are waiting for this. Currently there is no too many information about how it will be. Everything that is known is that there will be special skill tree dedicated to pickpocketing. All thieves will definitely like it. 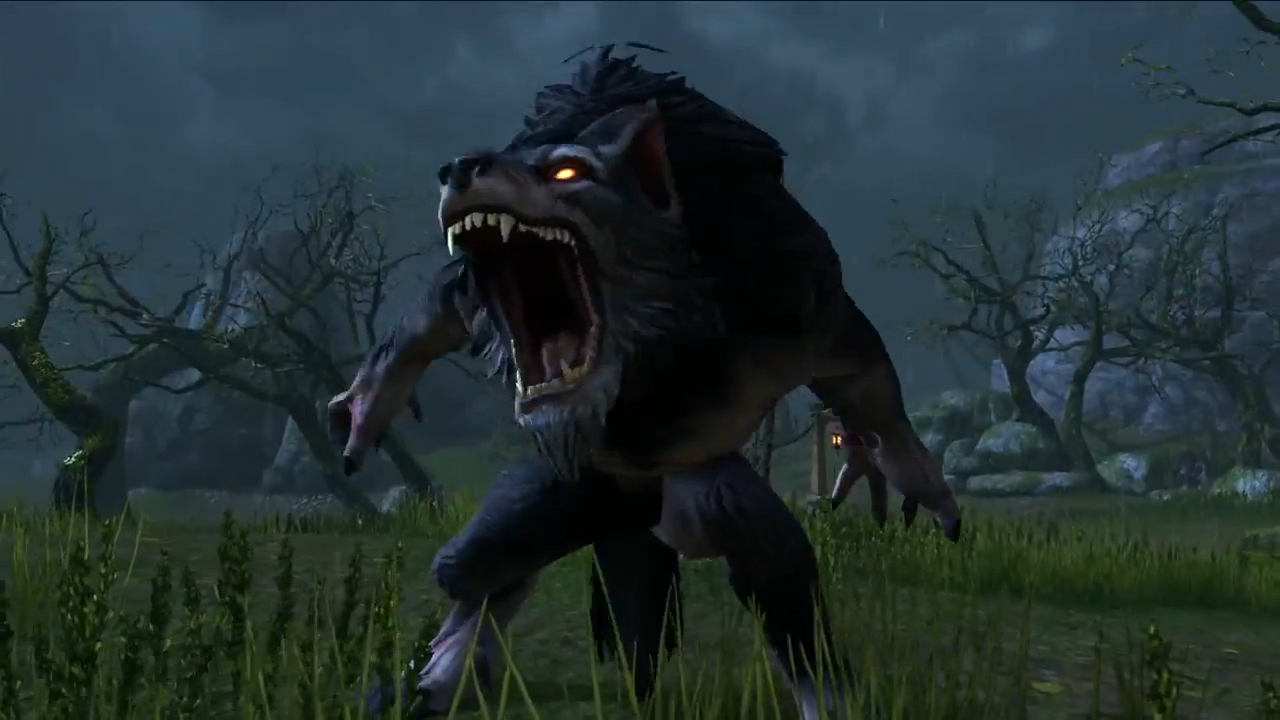 Many of you also know that there will be possibility to become a Vampire or Werewolf. These paths are powerful but also have weaknesses. What will prevent all players from becoming Vampires and Werewolves? The answer is Monster slaying abilities in Fighters Guild. There won’t be great Vampire population in PvP because if too many players choose to be Vampires others will become Monster slayers. In general Vampires and Werewolves will be in the game but they should stay away from Monster slayers because they have special abilities that allow them to fight against monsters and undead.